Almost 130,000 Axies have now been burned as NFT hit Axie Infinity is about to conclude its Lunar New Year release event.

Players will only have until this weekend to participate in the event by releasing their Axies for good. So far, more than 46,000 players have joined in the event.

Once the event closes, Axie Infinity will hold a raffle for winners of special awards. Meanwhile, all participants will be able to claim their rewards here.

The Lunar New Year release event is one of Axie Infinity’s trials to amend its economy. There have been multiple attempts to fix the sheer oversupply of Smooth Love Potion (SLP), the in-game token that can be obtained by playing the game.

Aside from the release event, the game has also launched its final season before the dawning of the Origin update. Currently, the game has slashed almost three-quarters of its daily SLP issuance.

However, the effect of these updates is yet to be seen. 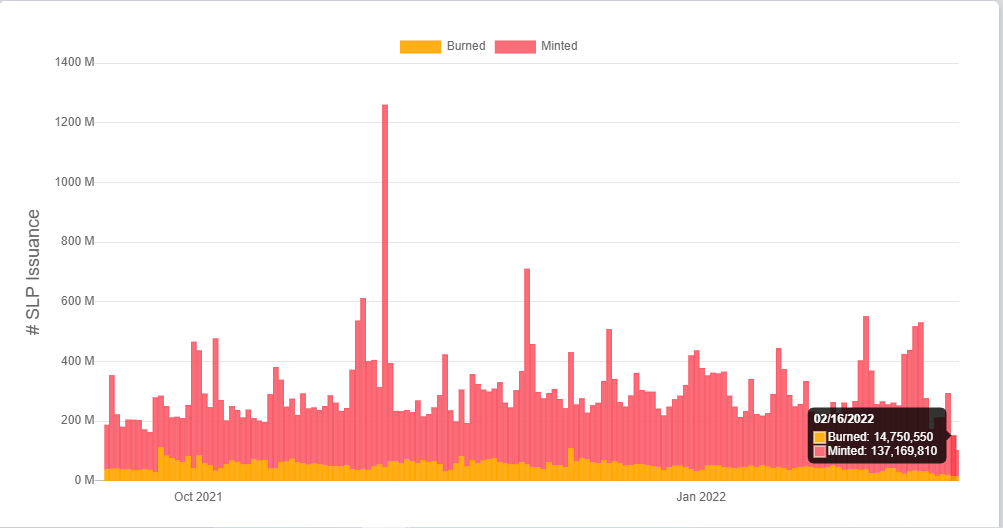 To be fair, SLP’s price has seen a palpable pump of up to 370%, giving it the firepower to climb to the 100th spot on CoinGecko.