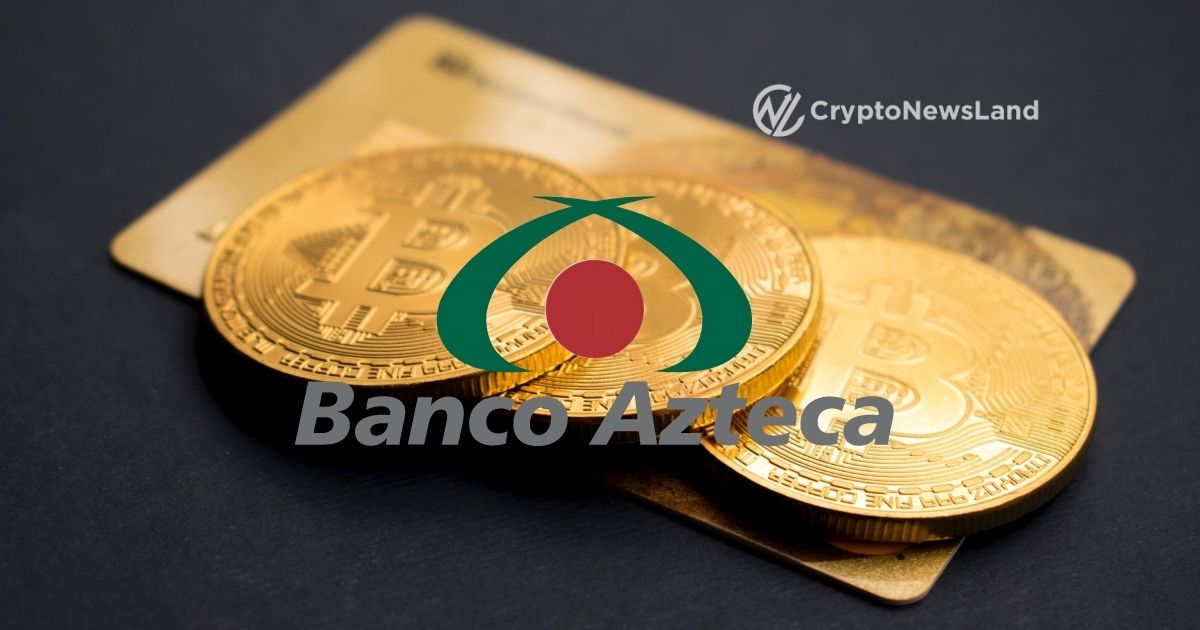 Ricardo Salinas Pliego, the third richest man in Mexico and 166th in the world, announced that his Banco Azteca may begin accepting Bitcoin. If this happens, Salinas’ banking business would become the first bank in the country to accept crypto.

Salinas wrote the reply after the release of a video of him discussing why he is strongly bullish on Bitcoin. In fact, the multi-billionaire executive said that about 10% of his liquid assets are now in bitcoins. Given his valuation at about $15.9 billion, according to Forbes, he may indeed be talking about a huge sum of money invested in the currency.

Inadvertently, Salinas’ tweet and bullish revelation on Bitcoin may have kept the crypto afloat amid shaky times. At the time of writing, Bitcoin price is at $34,491.70, according to CoinGecko.

Many countries and notable persons in Central and Southern America have expressed support for Bitcoin and other countries. Earlier, El Salvador also announced that it will give $30 worth of BTC to its citizens who will install and use the Chivo crypto application.