On August 2, at around 3:00 a.m., Nomad bridge released an alert about an ongoing hack. The protocol’s coffers of over $190 million were emptied during the following hours. White hat ‘samczsun,’ a crypto community developer, broke down the chain of events in a blog post, describing them. He referred to it as “one of the most chaotic hacks that Web3 has ever seen.”

Multiple transactions of money were observed leaving the bridge, according to a tweet shared in the ETHSecurity Telegram group. It looked like a mistake in token decimal points at first glance.

This attack is unprecedented in its scale and scope. It is estimated that the attacker made over $150M in just a few hours. 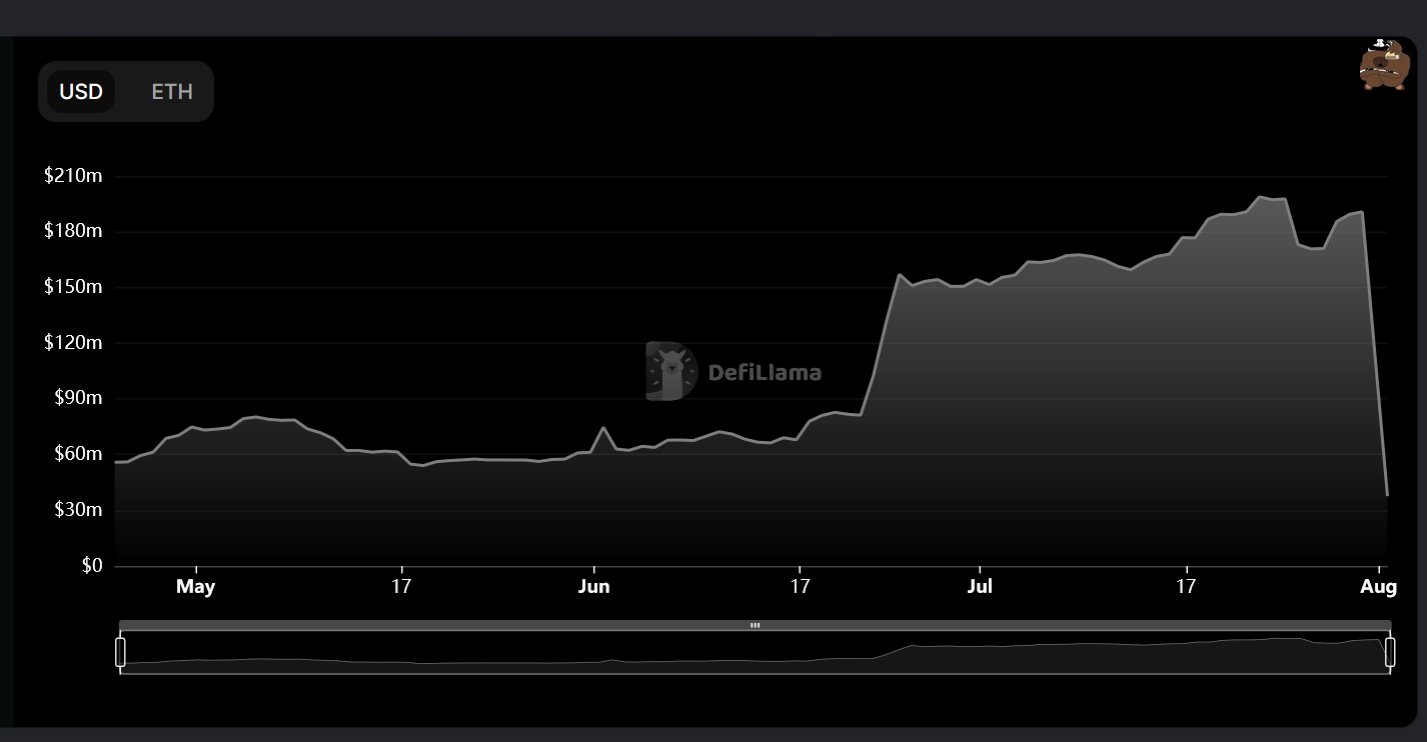 The Nomad team is working hard to investigate the attack and determine what can be done to prevent similar attacks in the future. In the meantime, they have advised all users to take their tokens off of the network. The root cause of the attack was a flaw in Nomad’s contract that allowed the attacker to create multiple fake identities. This flaw has since been fixed, but it highlights the importance of security in smart contracts.

This attack shows that even the most well-designed smart contracts can be vulnerable to attack. It is important for all developers to keep this in mind when creating contracts. Security must be a top priority.

This attack will have far-reaching implications for the Nomad network. It is possible that this will lead to a decrease in confidence in the platform as a whole.

by Lauren Cole 2 days ago