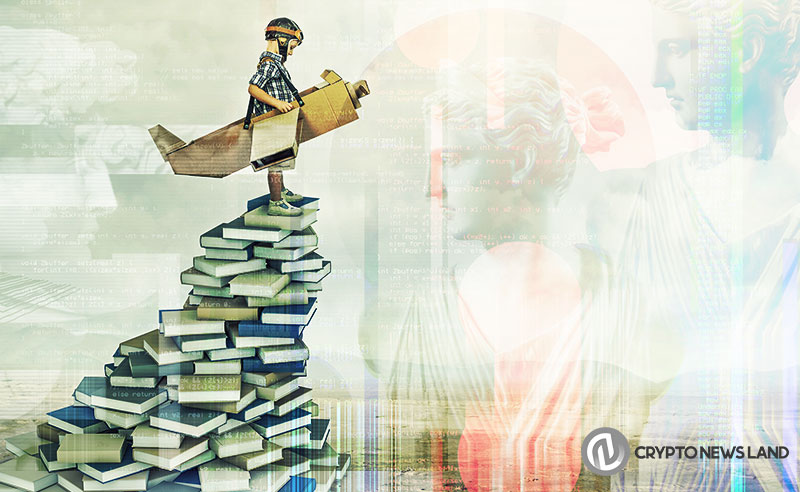 There is no need to mince words – traditional gamers often despise NFT. Even the mention of this technology can make potential players give up on the game. The gaming market is a behemoth with a potential size of nearly 75B predicted for the year 2026. The NFT game market is much smaller, valued at around $1B recently, and expected to grow above $3.5B in the coming years.

There are good reasons for those opinions, especially the NFT collections which have been rug-pulled. For others, the actual value of an NFT item is questionable, especially when it comes to profile pictures and cartoons with valuations of a few million dollars. It is true that the value of digital items can fluctuate, turning them into a risky asset class. But this is still not the whole story when it comes to game integration.

The blind alleys and failures were a real-life test of what NFT could do for a meaningful use case.

In-Game Ownership: Why NFT is Better

Gamers are used to spending money on pay-to-play. Modding, skins, tools, and even informal markets have boomed along with the gaming industry. But there is a hitch – players generally would pay reasonable prices for those purchases.

This is no different from an NFT game, with only one twist – the blockchain record of ownership cannot be erased or reversed. So once owned, an in-game asset is owned forever. It can be sold, rented, or used as a tool for payouts. For instance, owning the game’s land or biomes may extract micropayments from other players, or other forms of value.

Blockchain technology, used correctly, can be seamless and offer security. There is no need for centralized pricing or money-grabbing NFT sales, just the players owning their progress,”

We are also bringing our tailor-made technology to the game, to assure players we are distancing ourselves from the money-grabbing side of NFT, while also offering heightened security,

Swords of Blood will build its own NFT standard, known as GUT (Game Utility Token), which will be suitable for both digital and physical items.

Play-To-Own: Why This Approach Makes Sense

Gamers are first attracted by the prospect of a quality virtual world and a fun progress arc. Some of the early NFT games forgot that and pushed aggressively to make purchases, often high-priced, before letting players try the actual game. They had to be owners in order to play.

Reversing this process means progress in the game comes first, and ownership follows the achievements. Anything can be carried by an NFT – XP level, points, armor, weapons, crafted items, resources, or magical items.

Play-to-own games are already well-represented among the projects that launched in the past couple of years. Metaverses like Mobox are introducing a home base that can be owned as NFT. Sunflower Land is a simple, yet effective model where players customize their farm after many hours of labor, and can produce and resell unique items on the market. Pixels Online takes the model further with a larger, urbanized world where players own all products and buildings.

In a regular game, it would be difficult to retain that progress or extract its value. It is unusual to swap items unless it happens informally. Bringing NFT into a game does not need to be a cash grab – in fact, it can redistribute value back to the player. Once wrapped as NFT, in-game items are much easier to trade, send to other players or retain.

Even if a game changes, the NFT record can be used to restore objects of equal rarity or value within the game. Each NFT owned is proof of the progress made within the game, which cannot be erased or lost.

What is more, once a game is well-established, there is little reason to do a rug pull or disappear. Having a solid project with added permanent records is boosting the game’s appeal over the long term. Owners of secured items will return again and again, to use the stored-up value.

Value Belongs to the Player

All games have some form of secure holding system, and we could argue players that who made microtransactions have a claim on their items. However, the biggest divider is the ability to trade with no control from the game itself.

Even now, the in-game market is estimated to reach around $50B in valuation, as of 2020, and may have grown since. But that market is not even free, as some prices for resale are fixed. There is also no reselling outside the game’s ecosystem.

With blockchain-assured ownership, a player can take their goods anywhere, and reap additional benefits. Some games will even render avatars and images from other metaverses, making them playable in their own world. Fully-owned game items also do not need a price-setting mechanism or attempt to run a black market. Players can settle the value and pricing between themselves, generating an independent market.

Some game producers also go a step further, giving rights to use all owned images for branding and commercial purposes. Instead of gatekeeping the game’s images, NFT games and collections choose to release them to the public, giving even more value to the owners.

Once enough players gain a positive experience from using NFT or GUT items and achieve easy trades, they should warm up to the new generation of play-to-own games.