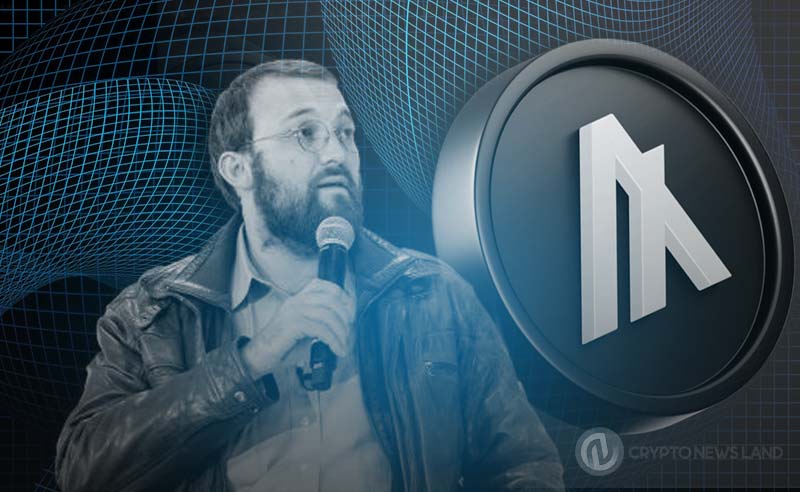 Cardano’s chief personality Charles Hoskinson recently endorsed Algorand, saying that it is an “excellent project with exceptional people.” This tweet was part of him lauding the platform for hiring John Woods as CTO.

For those unfamiliar with the project, Algorand is a blockchain ecosystem much like Cardano. It uses the Proof-of-Stake (PoS) consensus mechanism. Meanwhile, its native cryptocurrency ALGO has a maximum supply of 10 billion. It is currently ranked 30th on CoinGecko.

Meanwhile, for a little bit of history, Woods was part of Input Output Global (IOG) until June 2022. Many Cardano supporters would recognize IOG since Hoskinson is its CEO.

However, Hoskinson’s endorsement received mixed reactions from the Twitter community. Someone commended his tweet by saying Hoskinson has demonstrated “class.” On the other hand, someone interpreted the tweet as Hoskinson implying that he didn’t recognize Woods as CTO at IOG, albeit temporarily.

Still, some suggested the possibility of a partnership that may occur between Cardano and Algorand.

“One day, soon, these communities will be but one.”

To be fair to Algorand, the blockchain has its own merits. For instance, Algorand is the official blockchain partner of the Fédération Internationale de Football Association (FIFA), the premier football organization in the world.

Furthermore, LimeWire, once one of the largest file-sharing websites in the world, has been relaunched as an NFT marketplace on Algorand.

At the time of writing, ALGO is changing hands at $0.3227, according to CoinGecko.